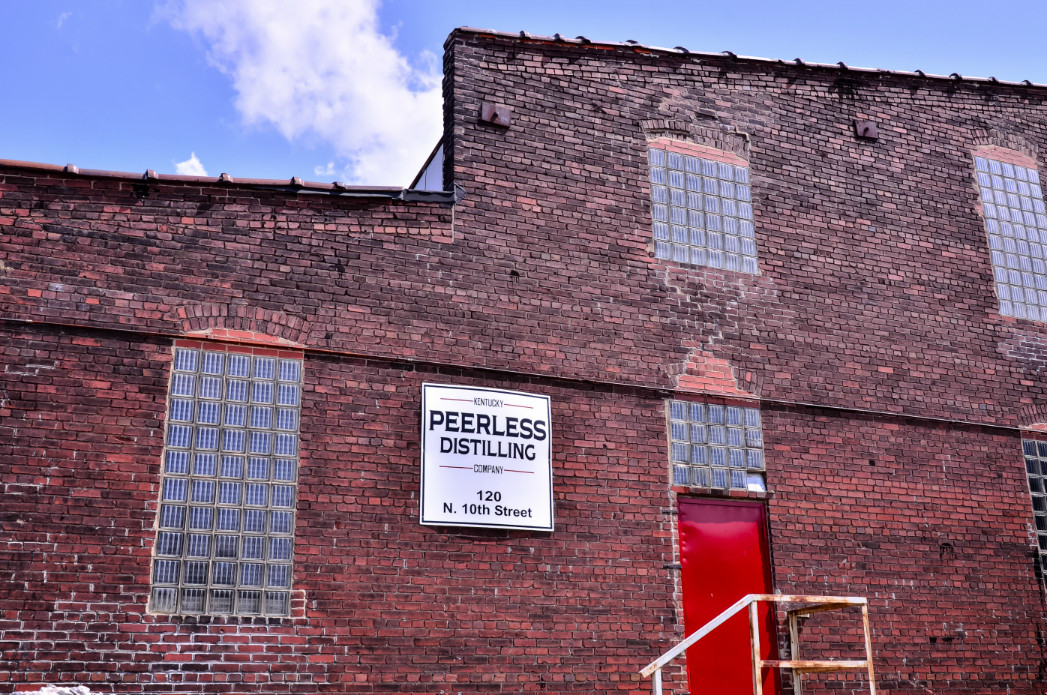 It’s a popular and pervasive myth that Distillery Row on Main Street was lined with bourbon distilleries up until prohibition. To the contrary, it mainly consisted of offices for distilleries, (that is, unless you go back to early settlement times.) Several distilling companies have kept offices on Main Street throughout the decades, and some of the facades on Whiskey Row are still emblazoned with names like J.T.S. Brown and Sons. Thanks to the bourbon boom, though, several distilleries have chosen to open operations on Whiskey Row in order to tap in to Louisville’s rich bourbon heritage. The first to open distilling operations on Main Street was The Evan Williams Bourbon Experience, and Michter’s, Angel’s Envy, Old Forester, and Kentucky Peerless will be soon to follow.