Louisville.com has been tracking the progress of Kentucky Peerless Distillery for a few months now. Read the full article here Louisville.com
For a long time, Kentucky Peerless was the second largest distillery in Kentucky. After shutting down in 1918, then-owner Henry Kraver spent the following years selling off the distillery’s equipment, supplies and excess bourbon. His great grandson, Corky Taylor, grew up with stories and memorabilia from the distillery, but it wasn’t until just a few years ago that Taylor decided to resurrect his family’s distillery with his son, Carson. 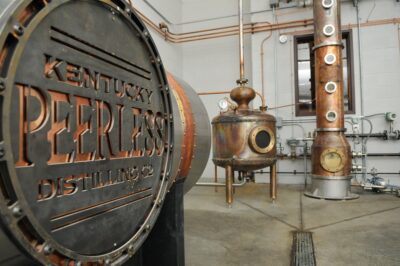 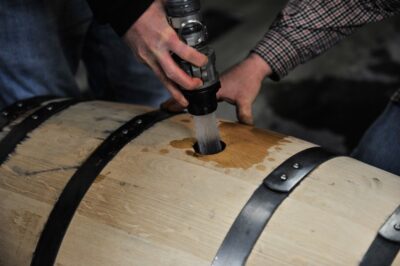 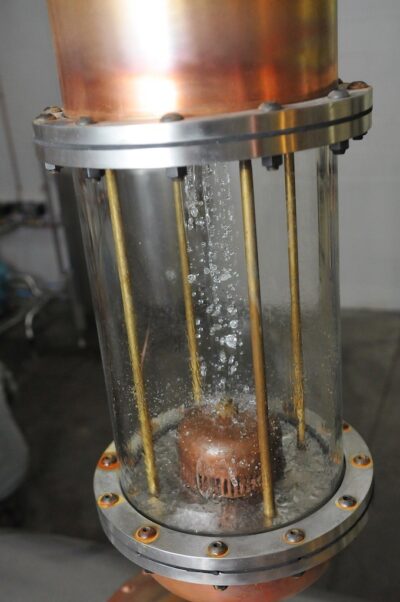 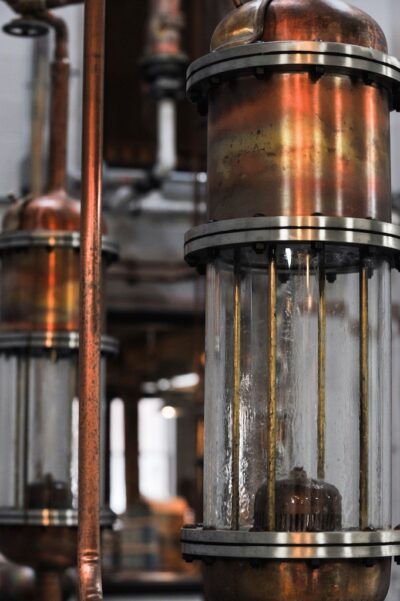 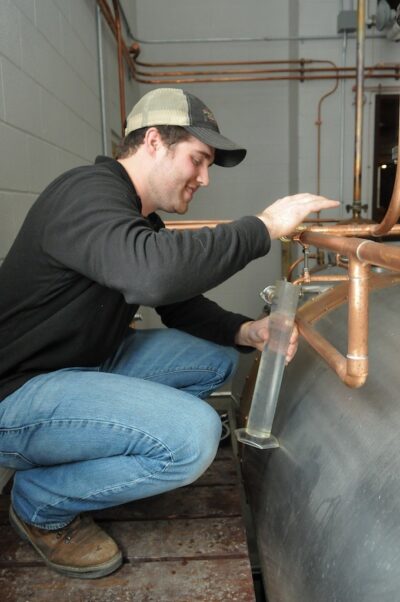 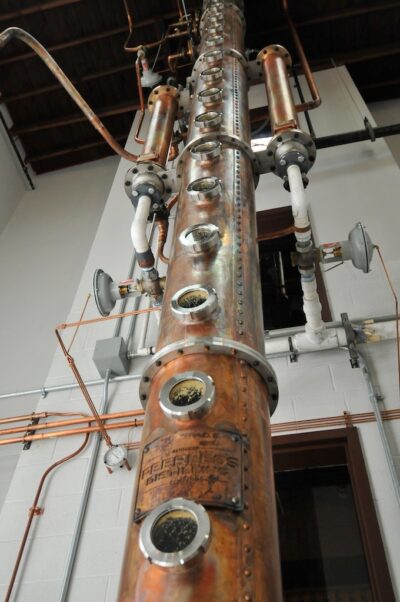 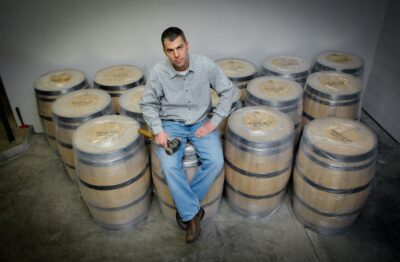 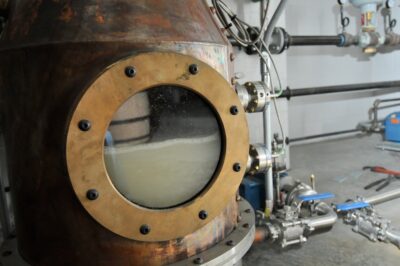