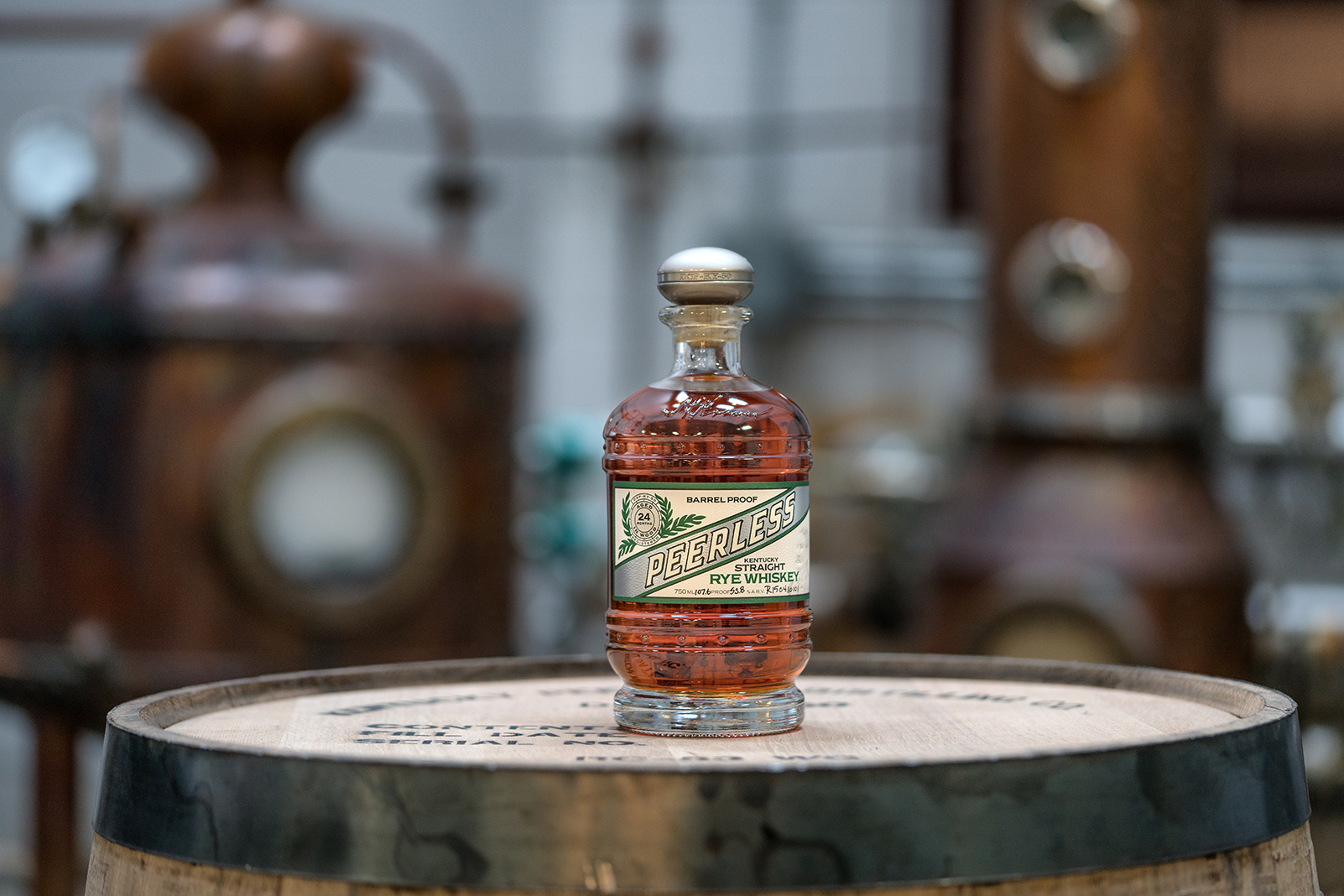 Story by Steve Coomes
Kentucky Peerless Celebrates May 20 and 21 Rye Release Parties in Ky., and Wash., D.C
LOUISVILLE, Ky.—Kentucky Peerless Distilling Co. will celebrate the release of its Straight Rye Whiskey with two parties in its home state on May 20th, and another at Jack Rose Dining Saloon in Washington, D.C., on May 21st. At the distillery, sales will begin May 20th and run from 10 a.m. to 2 p.m. Other Kentucky retail stores will also start selling it that day.

Eager to taste it before you buy? In Louisville, you can do that at Merle’s Whiskey Kitchen starting at 6 p.m. on Saturday, May 20th. The first 100 guests will receive a free commemorative glass. Admission to the event is free.