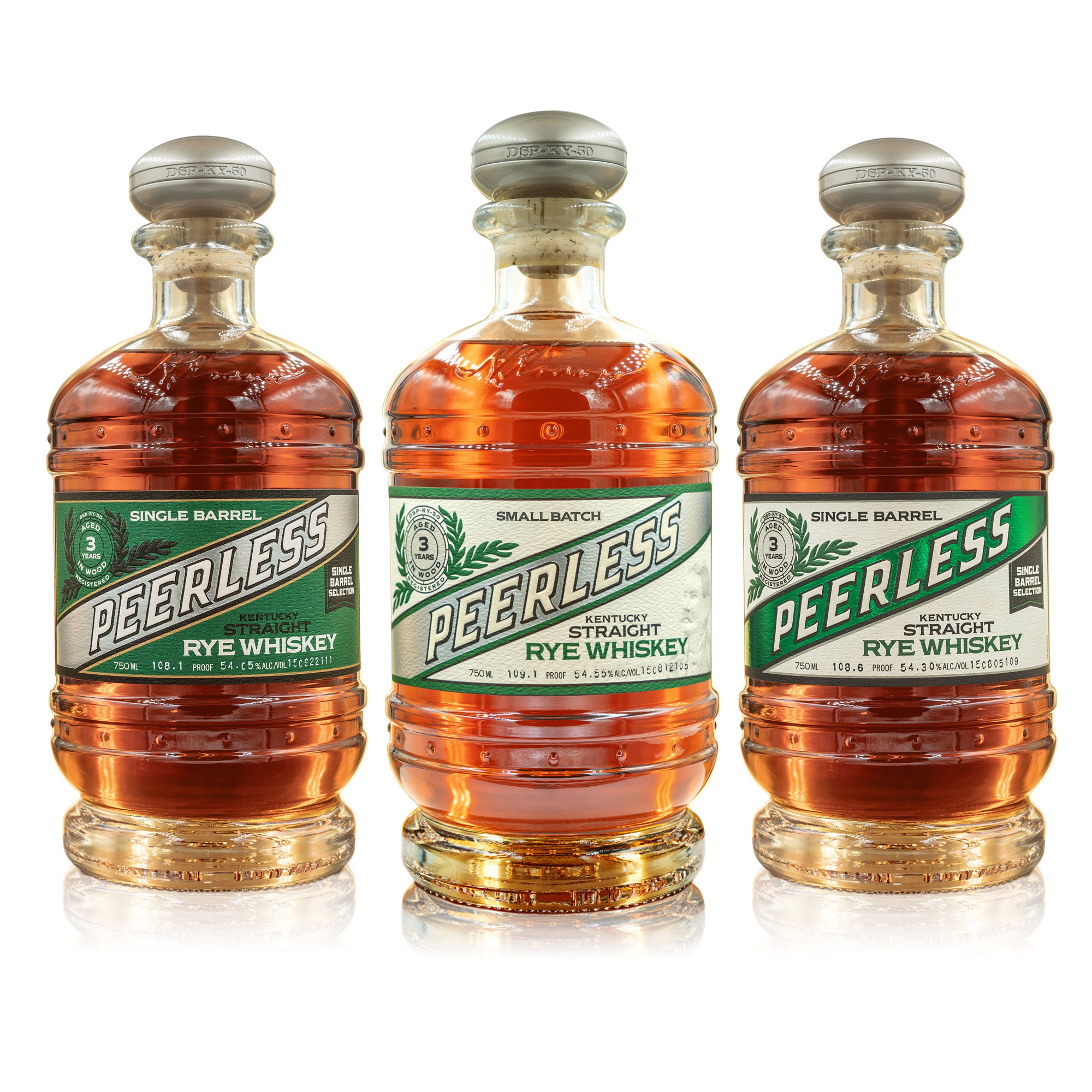 America’s great failure of a temperance movement—Prohibition—might have had only a 13-year run, but for Kentucky Peerless Distilling Co., the barren spell lasted 98 years. The Taylor family’s very first bourbon went into barrel in 1889, under Distilled Spirits Plant number 50. But it wasn’t until 2015 that the fourth and fifth generations, Corky Taylor and his son Carson, revived the family business (under the same DSP number and the Peerless brand) in a new distillery in Louisville’s Bourbon District, now producing a measured 10 to 12 barrels of bourbon and rye a day.