Kentucky Peerless Distilling Company released its two-year-old Kentucky Straight Rye Whiskey in May 2017. The multi-dimensional rye whiskey has received several accolades since its release. In November 2017, Whisky Advocate named Peerless’s Kentucky Straight Rye Whiskey No. 15 Best Whiskey in the World. It was the only rye whiskey on the list and the only product from a craft distillery. In celebration of the complexity of the rye, Kentucky Peerless will be releasing the Peerless Dimensions.

The Peerless Dimensions are 15 single barrels that were hand-selected by Head Distiller Caleb Kilburn. Kilburn grades each barrel individually throughout its aging process and selects which parts of the flavor wheel they exemplify when he deems them ready.

Kilburn only selects the barrels with complex and distinct flavor profiles to claim the Peerless Dimensions’ title. One-at-a-time, each barrel is bottled and custom labels are placed on by hand. Each single barrel yields approximately 216 bottles of a one-of-a-kind flavor profile.

Read more about our Peerless Dimensions at http://bit.ly/Peerless-Dimensions. Find Peerless Kentucky Straight Rye Whiskey and Peerless Dimensions in a store near you by checking our Whiskey Locator at https://kentuckypeerless.com/products/whiskey-locator/. Visit the distillery at 120 N. Tenth Street in downtown Louisville. The distillery is open for tours and tastings Monday through Saturday 10 a.m. to 5 p.m. with extended hours until 7 p.m. on Thursday and Friday.

About Kentucky Peerless Distilling Co.
The Peerless family’s very first bourbon went into a barrel in 1889. They have since revived the craft in their own state-of-the-art distillery in the Bourbon District of Louisville. The Peerless family believes that patience builds character and fine Bourbon can never be rushed. All under one roof, the select Kentucky Peerless grains are milled, cooked, fermented, double-distilled and barreled as Bourbon & Rye. Peerless Kentucky Straight Rye Whiskey was named the No. 15 Best Whiskey in the World by Whisky Advocate in November 2017. 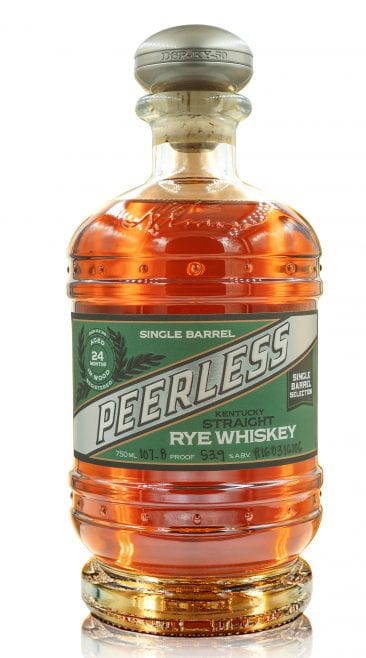 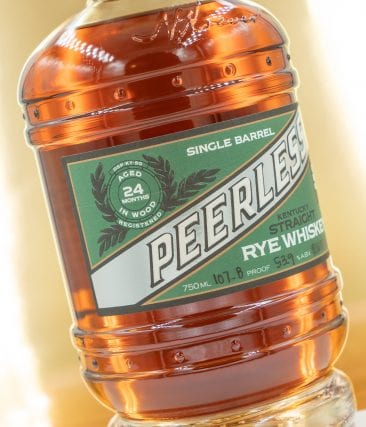 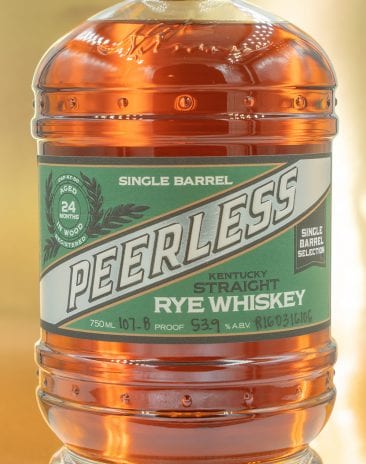