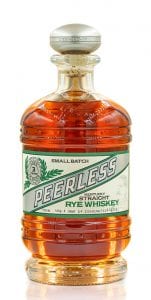 Kentucky Peerless Distilling Co. is pleased to announce the release of their 3-year-old Kentucky Straight Rye Whiskey. Available on the market in early 2019 and ranked fourth in Fred Minnick’s Best American Whiskey Rankings for 2018, the 3-year-old continues the Taylor family legacy of craftsmanship. This release follows the successful re-introduction of award-winning Peerless Kentucky Straight Rye Whiskey which, in November 2017, was named No. 15 Best Whiskey in the World by Whisky Advocate.

“Peerless Rye Whiskey continues to become more complex as we add age,” said Cordell Lawrence, Director of Global Marketing & Strategy. “We want to reinforce that although we’ve only been barreling since 2015, we have carefully crafted an independent path that is here to stay. We don’t source and we don’t cut corners.”
The 3-year-old exemplifies rare notes and characteristics that make this expression stand apart and cement the Peerless identity as an artisan distillery centered on uncompromising quality and innovation. Peerless spirits are crafted using strictly sweet mash, never chill filtered and bottled at barrel proof so our patrons experience a genuine, robust Kentucky whiskey.

The 3-year-old Kentucky Straight Rye Whiskey will be available nationwide at a suggested retail price of $125.00.
Peerless Kentucky Straight Rye Whiskey can be tasted and purchased at the Kentucky Peerless Distilling Co. located on 120 N 10th St. in downtown Louisville. The distillery is open to the public on Wednesday through Saturday from 10am to 5pm (Thursdays and Fridays until 7pm).

About Kentucky Peerless Distilling Co.  The Peerless family’s very first bourbon went into a barrel in 1889. They have since revived the craft in their own state-of-the-art distillery in the Bourbon District of Louisville. The Peerless family believes that patience builds character and fine bourbon can never be rushed. All under one roof, the select Kentucky Peerless grains are milled, cooked, fermented, double-distilled and barreled as bourbon and rye. Peerless Kentucky Straight Rye Whiskey was named the No. 15 Best Whiskey in the World by Whisky Advocate in November 2017.  For more information, visit kentuckypeerless.com. 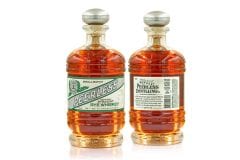 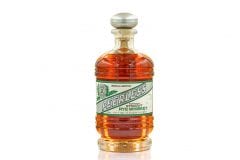 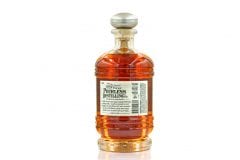 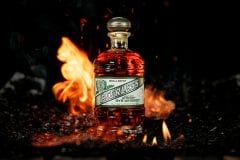 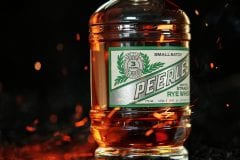