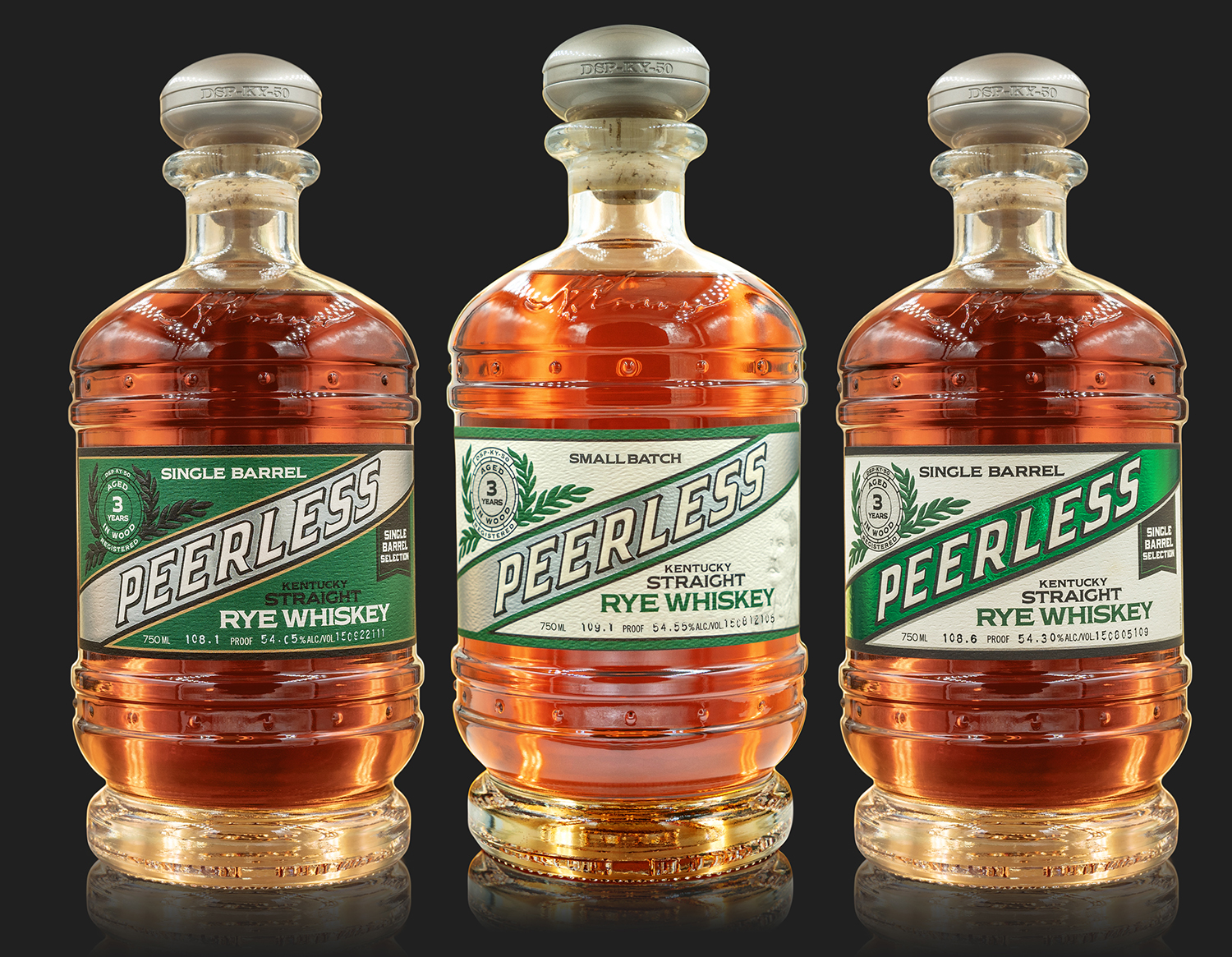 New Whiskies Worth a Place on Your Bar

Kentucky Peerless Distilling Co. is an ideal blend of technology and tradition, Thomas says. A legacy brand with roots reaching to the early 1880s, the original distillery ceased production during Prohibition. In 2015, Corky Taylor and his son, Carson Taylor, revived the family brand and renovated a century-old warehouse in downtown Louisville into a state-of-the-art distillery. “The quality of the juice is phenomenal, especially for their first-ever releases being just over two years old,” Thomas says of cask-strength Peerless Straight Rye Whiskey. Peerless is slated to release its first bourbon, a Bottled-in-Bond variety, in spring 2019.