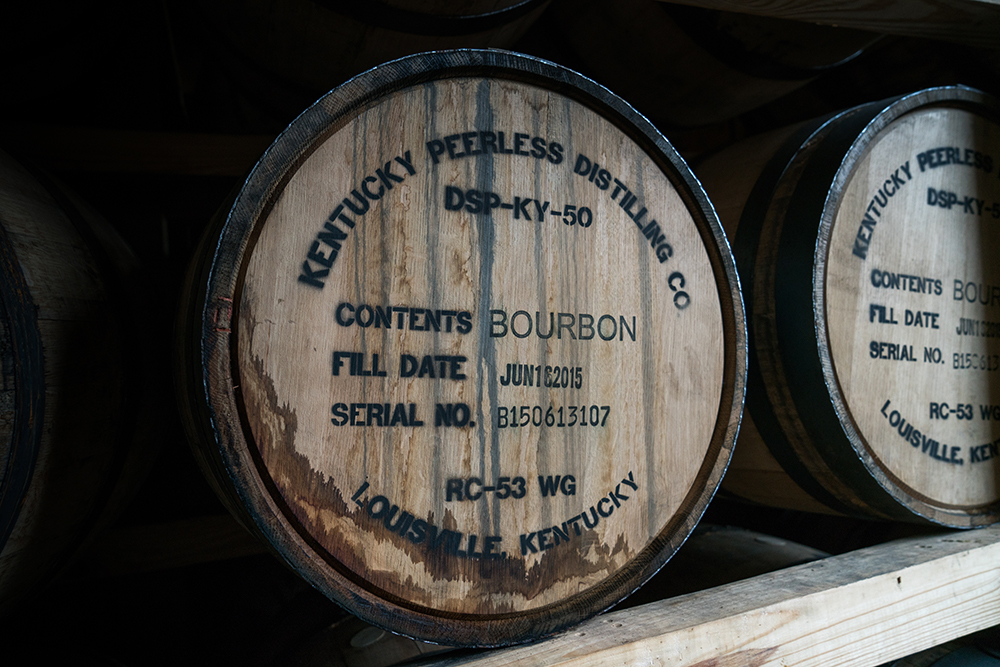 Peerless opened on 10th Street in Louisville in 2015 and has been patiently aging rye and bourbon products since then. Its Peerless Kentucky Straight Rye Whiskey already is on sale, though it’s limited to Kentucky and Washington, D.C.