A distinctive seven bottle collection representing the first Peerless Bourbon bottled since Prohibition. Each bottle illustrates a unique point in the progression from new-make to mature, five-year-old bourbon.

Available for pickup at the Peerless distillery only.

Master Distiller Caleb Kilburn created a special batch of bourbon using the highest quality grains to produce a spirit that upholds the Peerless legacy. Once the bourbon was distilled and proofed for barreling, we filled Bottle No. 1, which represents “new make” (or un-aged) bourbon. This clear spirit, having never touched an oak barrel, illustrates the first step of the journey to a carefully crafted and aged product.

The remaining bourbon was placed in six barrels, where the maturation process began. After six months, a barrel was taken down to create Bottle No. 2. The bourbon is poured straight from the barrel with only minimal screening to remove char. It will remain in its pristine and unaltered condition, perfectly capturing that moment in its aging.

This process was repeated at the one-year, two-year, three-year, four-year, and five-year mark; creating bottles No. 3, No. 4, No. 5, No. 6, and No. 7 respectively. Through the seven bottle series, you will observe the color of the bourbon change and the flavors become more distinguished.

Each bottle will be hand signed by Master Distiller Caleb Kilburn. The well-known barrel artist, Jason Cohen, has created a one-of-a-kind display rack that showcases this distinguished collection. This rack will be signed by Master Distiller Caleb Kilburn, CEO and Fourth Generation Corky Taylor, and Fifth Generation Carson Taylor. 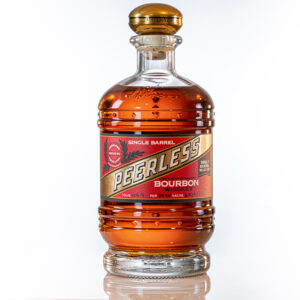 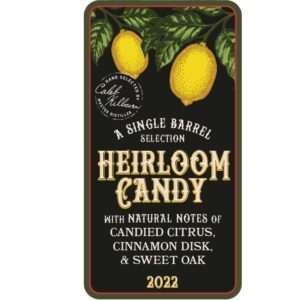 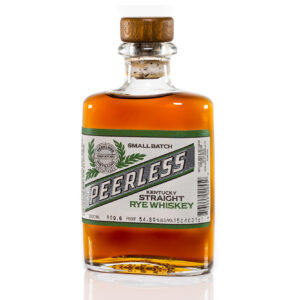 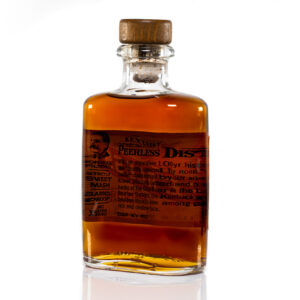 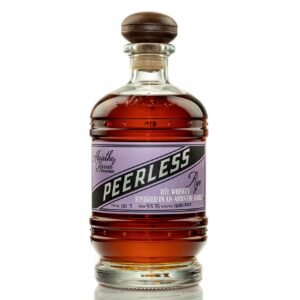 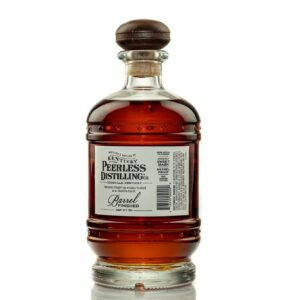 Bold, exciting, intriguing, and bursting at the seams with flavor. 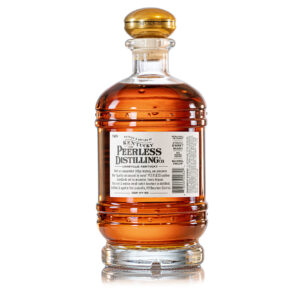 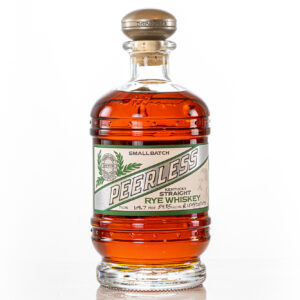 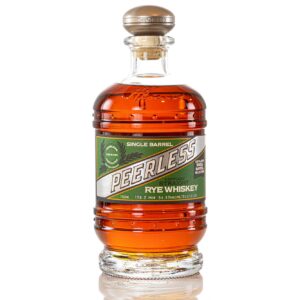 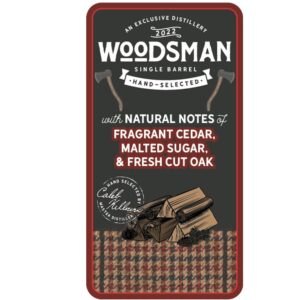 (see below for full notes)