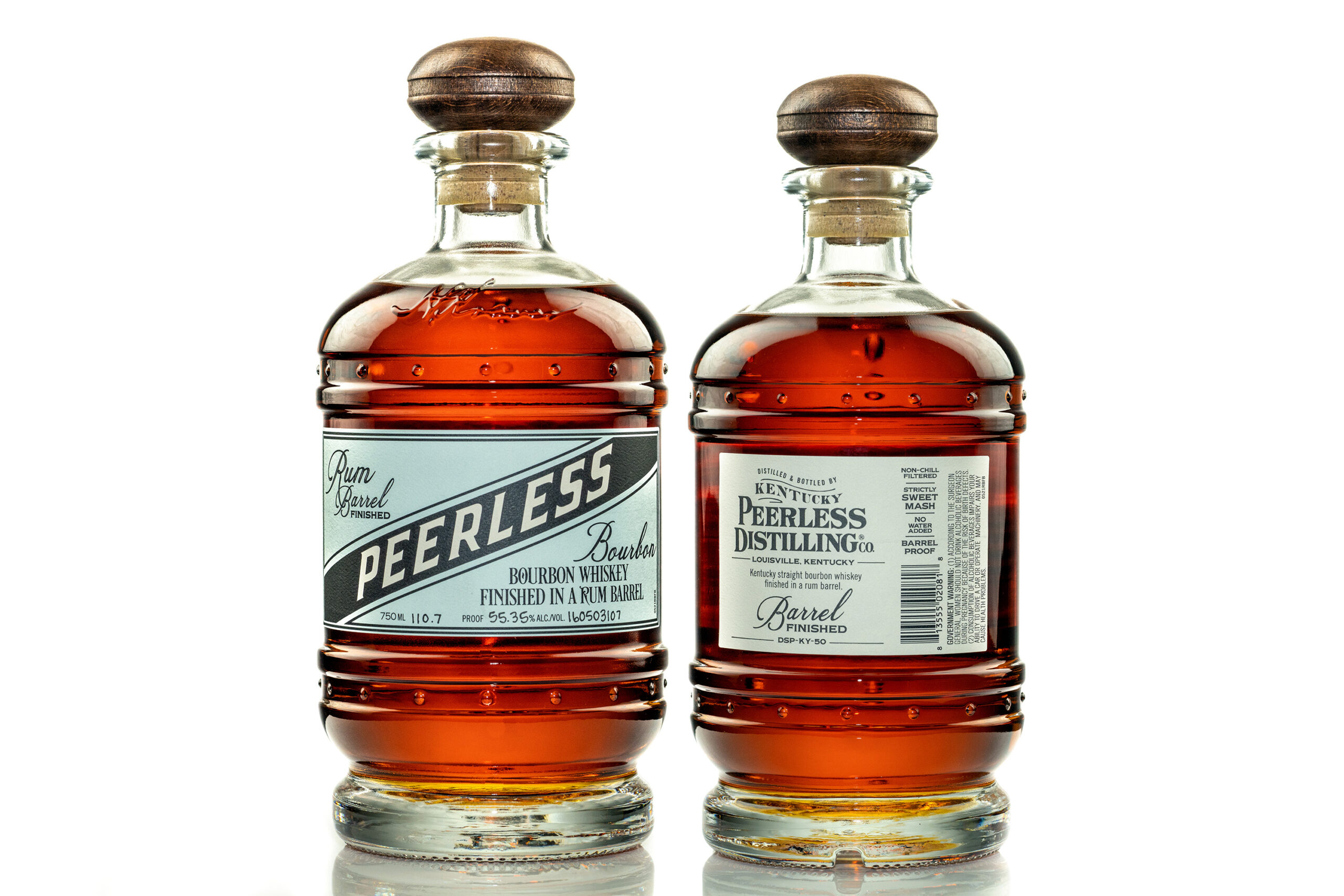 Kentucky Peerless announces the release of its Rum Barrel Finished Bourbon. The release will take place at the Peerless distillery at 120 North 10th Street, Louisville, KY 40202 on Saturday, August 20 from 10 AM to 2 PM. Bottles will be available on a first-come-first-served basis. Bottle signings will be offered throughout the event.

Peerless Rum Barrel Finished Bourbon is their second barrel-finished Bourbon to be released only to their Double Oak Bourbon. Peerless previously released their Absinthe Barrel Finished Rye in 2020. After its success, they carefully explored additional barrel finishes. Exposing Peerless Bourbon to two separate casks allows for two full barrel extractions resulting in enhanced notes and complexity. The dedicated Peerless tasting team strategically selects barrels that are complemented well by the extra barrel character. This population of barrels is packed with flavor yet balanced enough to uphold the Peerless name. 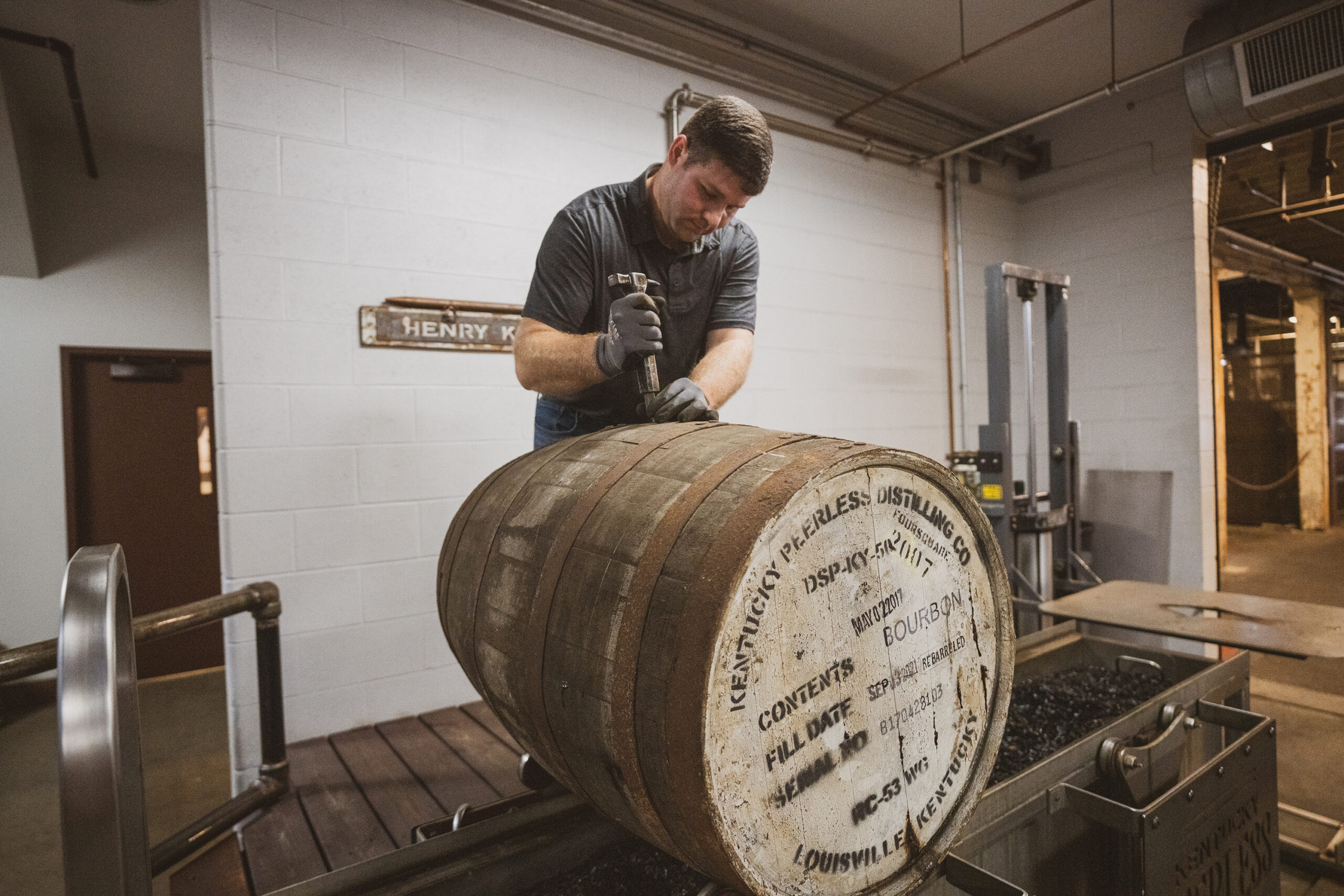 “Keeping in line with our other bold barrel finishes, we’ve selected barrels that contribute to the already complex notes you’ll find in our Bourbon. Some of the amazing notes that you’ll discover complementing this Bourbon are similar to those you’ll get from a high-end rum including molasses, a little bit of salty air, and sweet botanicals. It’s a product you’ve got to try for yourself.” explains Caleb Kilburn, Master Distiller.